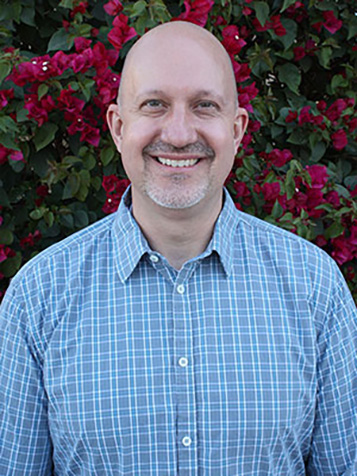 Doctor Schow attended Utah State University in Logan, Utah after which he went on to graduate from Creighton University School of Dentistry in Omaha, Nebraska. Following dental school, he worked in the Phoenix area for three years in a dental office where he treated many young patients. He enjoyed working with children so much that he decided to go back to school and specialize in Pediatric Dentistry. He left Arizona for Anchorage, Alaska where he completed a two year pediatric dental residency.

Dr. Schow and his wife Kerri have been married since 1997 and have four great kids. Dr. Schow and his family have enjoyed the fun experiences they have had living in different places. In addition to traveling, he also enjoys spending time with his family and sports. 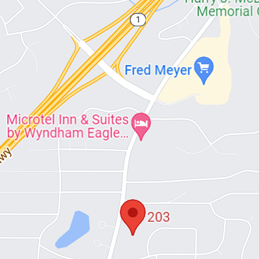